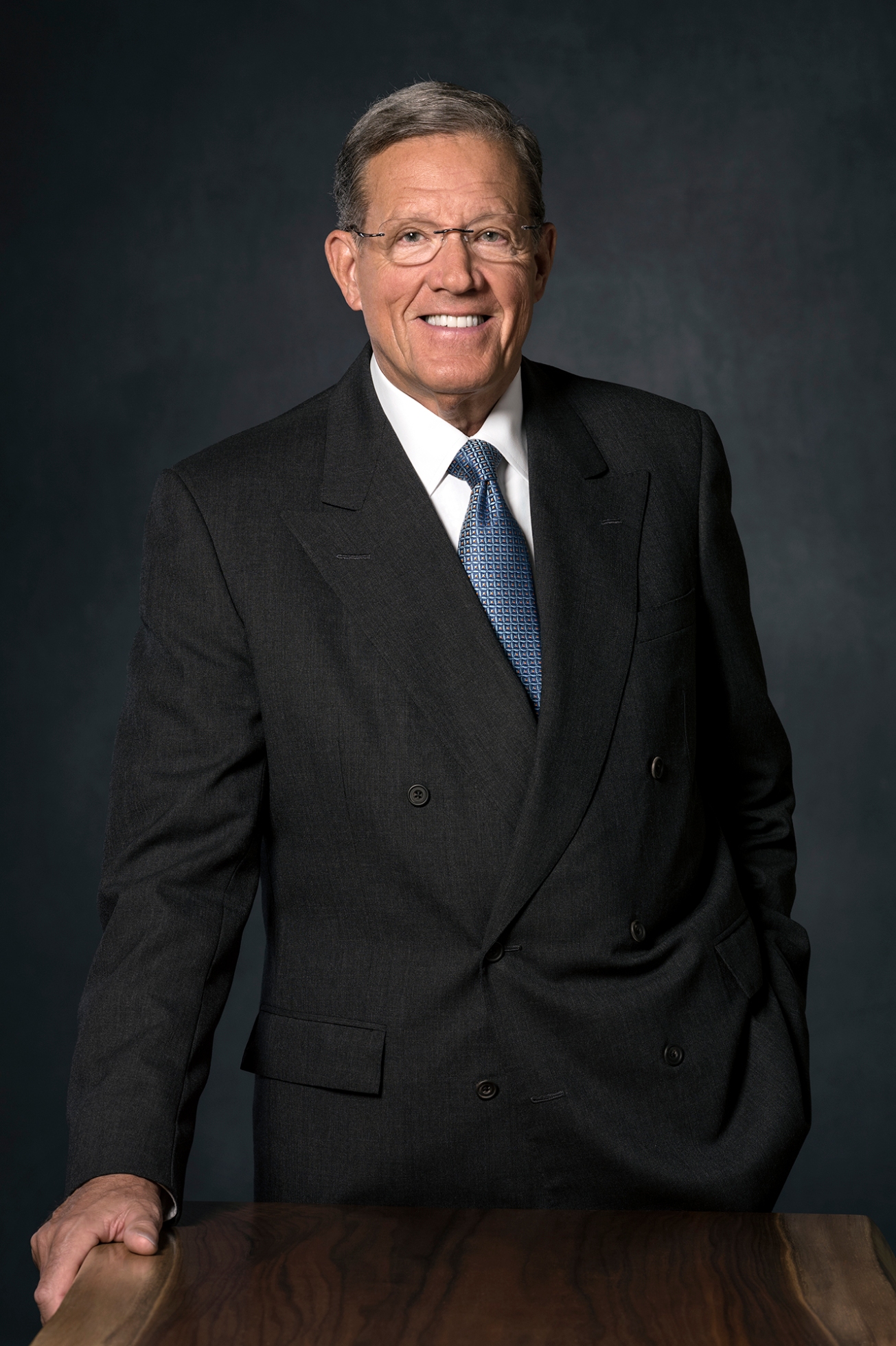 Approximately one year ago I learned I had been short-listed to shoot the official portrait of Larry Small, the eleventh Secretary of the Smithsonian Institution. Nine of the ten prior commissions were oil paintings with the tenth (of I. Michael Heyman, Secretary from 1994-1999) completed by Arnold Newman, the legendary portrait photographer.

I’ve often imagined the gentle give and take between subject and artist when a painting is commissioned; several sittings are often required where small talk and a certain formality are common, and it is not unusual for the final work to be months in the making. But in the overwhelming majority of the portraits I have photographed I am lucky to have twenty minutes with someone I have never met. Homework and knowledge of craft can invariably help in those situations but in this instance (over the course of two generous meetings with Secretary Small) we were able to develop a solid rapport and a real comfort level with each other. Soon after I was awarded the commission and we were off.

Working with the remarkable Leica ‘S’ camera system and a beautiful backdrop from Oliphant Studios in NYC, my crew and I spent a lovely afternoon just before Thanksgiving last year with Secretary Small. The final select, shown here, now resides in the permanent collection of the National Portrait Gallery where, coincidentally, I had my first job in photography.

I am honored and humbled by this commission.

2 thoughts on “Secretary of the Smithsonian”